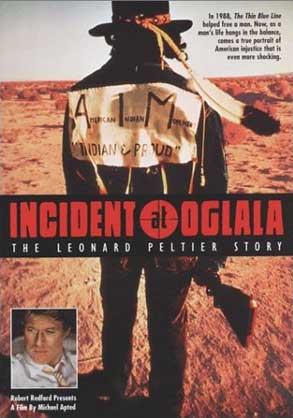 Description:
In 1975, armed FBI agents illegally entered the Pine Ridge Indian Reservation. Gunfire Erupted a Native American and two FBI agents fell dead. After the largest manhunt in FBI history, three men were apprehended only one, Leonard Peltier, was convicted of murder and sentenced to life in prison. This is his story.

From the very beginning, Peltier s case has been dogged with controversy. Were the charges trumped up? Was the evidence falsified? Ware witnesses pressured to change their testimony? Many people, including some of today s greatest legal minds, believe that Peltier is an innocent man.

Twelve years ago, Robert Redford visited Leonard Peltier in prison. Today, after yours of struggle with the FBI and the prison system, he and director Michael Apted (Gorllos in the Mist, Coal Miner s Daughter) are able to present incident at Oglala a riveting examination of the case and the real story of what my be one of the most outrageous abuses of justice in American history. 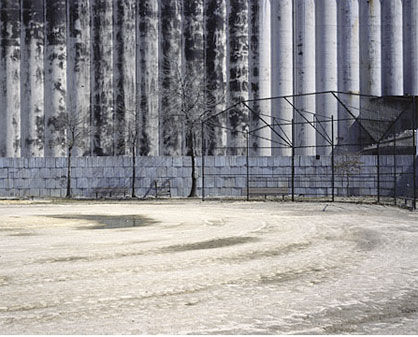 All readings are at 8 p.m. in the Little Theatre, which is located at the corner of Oakland Drive and Oliver Street on Western Michigan University’s East Campus. There is free off-street parking behind the theatre. 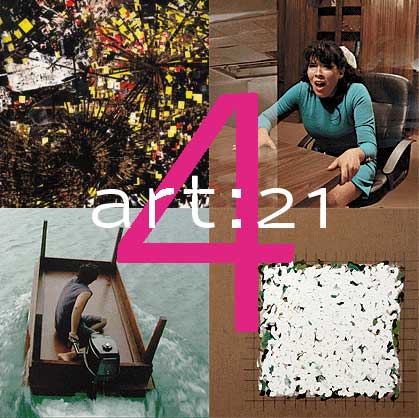 Art:21—Art in the Twenty-First Century