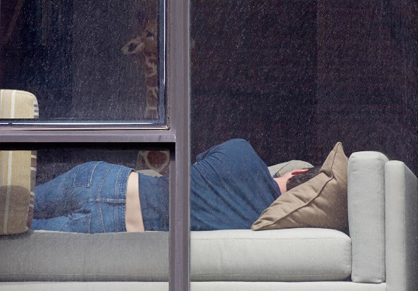 The New York photographer who provoked controversy by photographing his neighbors through their apartment windows and exhibiting the images in a show has fended off lawsuit for invasion of privacy.

New York State court judge Judge Eileen A. Rakower dismissed the claim against photographer Arne Svenson, ruling that the photos in question were protected by the First Amendment. She also ruled that the images did not violate New York State civil rights laws, as the plaintiffs had claimed.

“An artist may create and sell a work of art that resembles an individual without his or her written consent,” Judge Rakower wrote in her decision, underscoring a central principle of the case.

One thought on “Arne Svenson: The Neighbors”